Before my first trip to Japan in 2009, I watched the movie Lost in Translation, it was probably responsible for me actually booking the trip. The cinematography was intoxicating but there was one scene that I just really, really wanted to experience in person. When the main character Charlotte goes off exploring Kyoto, she comes across this really quiet shrine and witnesses a traditional Japanese wedding procession. The bride was wearing a giant white hood and a white, silk kimono and looked completely ethereal. I needed to see this in person but I didn’t know how.

Fast forward to me wandering Tokyo on that first trip and strolling through the vast forest next to Harajuku (yep, there’s a forest in the middle of Tokyo) and walking up to the famous Meiji Jingu shrine.
In the distance a giant, red, paper parasol catches my attention and under it is a blob of white. As I get closer I recognise the hood, it’s a traditional Japanese wedding!

The hood is actually called a wataboshi and covers the bride’s ‘horns’ (presented as hair decorations – visible in gallery below) that represent jealousy, ego & selfishness that she is supposed to let go of once married.

That day I would go on to witness several different weddings at the shrine, which I was very excited about!

So for this trip, I wondered if going on the same day (Sunday) at the same time (midday) would let me see them again. Off I trundled to Harajuku station, over the cosplayers bridge, through the giant torii gate and down into the cool forest to Meiji Jingu.
At the main entrance, you’ll see a more modern building to the left and it was here I saw some shrine maidens, with their long black hair and red skirts, running into the building, this meant a wedding procession was going to happen soon! I waited and sure enough, a white hood soon appeared. So exciting!

The group walks through the large wooden gates of the shrine, then turn left and proceed to the far left corner of the shrine where the wedding ceremony is conducted behind closed doors.
Once that part is over the procession resumes and comes back across the vast courtyard and heads to a patch of trees where the wedding photos are taken.
So you get ample opportunity to have a Lost in Translation moment, although you’ll be sharing it with a number of tourists.

On my second trip to Japan in 2011, I visited Miyajima Island near Hiroshima and just happened to find myself front row at a wedding ceremony at Itsukushima Shrine. This time I got to see the priests perform their blessings and shrine maidens offering the bride and groom cups filled with sake that they were to sip from three times in order to seal their bond.
A shrine orchestra also played traditional music that is very ‘interesting’ to western ears. There’s one particular instrument, the hichiriki, that resembles a kazoo in sound and definitely gets your attention when it’s played!

So how can you see one?
Heading to Meiji Jingu on the weekend is definitely your best bet. It’s such a popular shrine that you’re bound to see a number of weddings throughout the day.

Both times I’ve been have been Sundays but I’ve heard people say they’ve seen them on the Saturdays too, even in the morning.

If you want to see them in other cities, find out what the most popular shrine is and try your luck there on the weekend. I saw one from a distance at Heian Jingu shrine in Kyoto.

Being able to witness the actual ceremony is pretty rare but possible at
Itsukushima Shrine on Miyajima Island, as the ceremony takes place in an open area of the shrine. Surprisingly, I saw it on a Tuesday. On a more recent trip, I went there on a Friday but didn’t see any weddings.

A couple of bits of etiquette to remember.
– Never get in the way of the procession. At Meiji Jingu, there are crowd handlers that will move the crowd back so the procession can go through.
– Don’t jump in front of the procession to get a photo. There are some moments where you can get photos from behind but keep your distance.
– Use a zoom lens to get your close-up shots instead of trying to physically get closer.
– Be quiet, particularly in the less crowded shrines and especially if you get the chance to see the ceremony. Be aware of how loud your camera shutter might be during the ceremony. If it’s going to be a distraction, just take in the experience with your eyes.
– At the bigger shrines the bridal party knows there will be tourists around taking photos of them, but at the small ones, if you’re the only person around, be discreet if taking a few photos and don’t act all paparazzo. Just get a shot and move on.

Hopefully, this info will help you have your Lost in Translation moment too. It really is a fantastic experience to watch. The detail in the outfits, the priests with their interesting hats and giant parasol, the shrine maidens with their long straight hair and the serenely quiet walk through the shrine really let you witness a wonderful piece of traditional Japanese culture.

Thanks for visiting! You might also enjoy these Japan articles.

Got any questions or feedback? Cancel reply 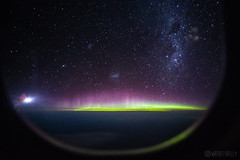 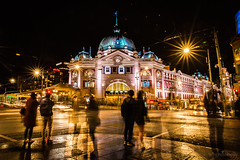 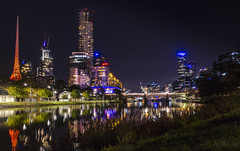 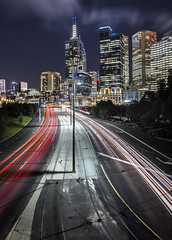 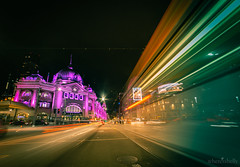 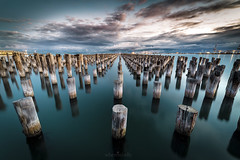 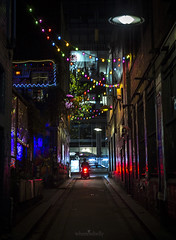 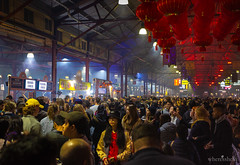 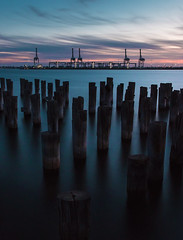